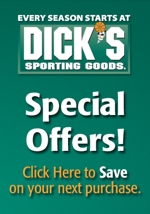 Players will be assessed on 4 different categories.

Grading for each of the assessed categories

The Gameplay score will then be added to the score for the individual skills to create the players overall assessment score for the assessor.  EXAMPLE:  Player received an “8” for their gameplay score.  Added to the individual skills score they receive an overall assessment score of 11.67 for that particular assessor (8 + 3.67).

In the event of a tie the tie will be broken in the following way.

A snake draft will be used to assign players to teams. Meaning in a league of 8 teams, team #1 picks first in the first round. Then at the start of the second round team #8 will pick first and picking will commence in reverse order and continue to alternate each round until there are no more players left to assign.  The initial order of the draft will be determined by a random draw. Requests for specific coaches or to play with another player will be considered as long as the skill level remains equal for all teams in the league.  And, of course, all coaches will coach their own child. Adjustments will be made as needed to accommodate, keeping the overall team score as equal as possible amongst the all teams. 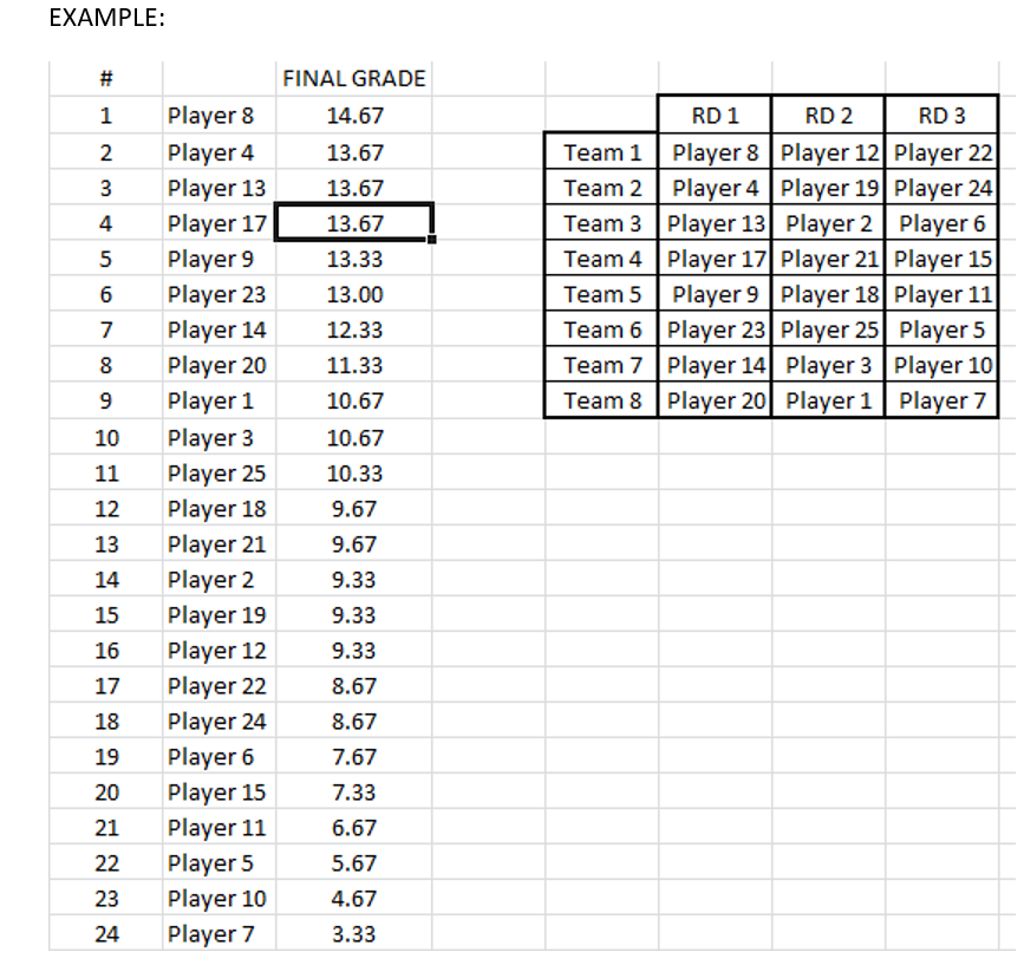